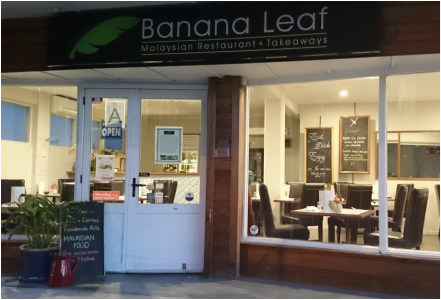 Haere Mai . Welcome to Banana Leaf – Kapiti’s first and only Malaysian restaurant. Malaysia is situated in South East Asia and Malaysian cuisine is influenced by various cultures around the world. The population is mostly of the three ethnic groups: Malays, Chinese and Indians. This has had a direct influence on Malaysia’s culinary style resulting in a symphony of flavours, making Malaysian cuisine highly exotic.
Terima Kasih - Thank You.